The Crusades were defensive wars

One anti-vivisection activist responded on Facebook.”You could die tomorrow. I wouldn’t sacrifice my goldfish for you.” Another commented: “If you had died as a child, no-one would have given a damn.” 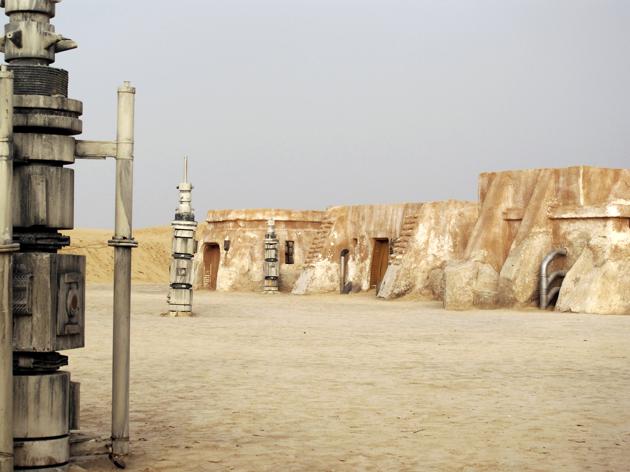 The bar scene from The Adventures Of Buckaroo Banzai Across The Eighth Dimension (1984).

I was not aware that Ahmadiyya Islam was once (sort of) the unofficial religion of American bebop:

Ahmadiyya Islam and the American jazz scene of the 1950s

I remember there were terrorist attacks on the Ahmadiyyas in Pakistan about 7 or 8 years ago…and the English newspaper, the Taiwan News, trivialized it by dismissing Ahmadiyya Islam as “just a cult.”

Shameful. They really did bend over backwards to make excuses for Muslim terrorists back then.

Turkish economy in for rough landing

Rumors of the death of British capitalism have been greatly exaggerated:

Hmm. Twenty or thirty years is a pretty long time frame to be making straight-line predictions over.

But in the medium-term (2018), the Brits seem well-poised to overtake the French.

“Indeed, given the depths of its domestic political dysfunction, one can only imagine what America’s rivals must think. In 2013 alone, the federal government couldn’t evade a stupid, counterproductive budget sequester, a government shutdown, and brinksmanship with the debt ceiling. There was no agreement on immigration reform, much less on policies such as climate change, education, or infrastructure. Despite mounting gridlock and policy own goals, however, the United States ends 2013 with a rapidly declining federal budget deficit, a surging energy sector, and accelerating growth in the economy and employment. President Obama was justified in noting that 2014 could be a breakthrough year for the United States. The most brilliant strategists living in Moscow, Beijing, or Tehran can’t displace the structural strengths of the United States.” 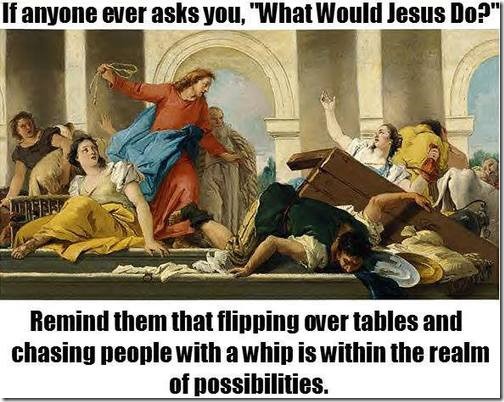 From Ace of Spades

Nobody has a right to have a show on A&E. Just like nobody had a right to be a Hollywood screenwriter in 1948.