“What are we all – a bunch of Islamist maniacs who think any representation of the human form is an offence against God?”

“But why are feminist motives so special? What if you’re a devout Christian, Muslim or Jew working in the humanities? What if you like cartoonishly sexy ladies, but you hate guns? What if you’re simply the kind of person who thinks male professionals should wear a jacket and tie on TV?”

1 small shirt for a man, 1 giant leap backward for women (by Glenn Reynolds)

‘ A comet scientist who has just helped to land a probe on to a comet is unlikely think think, “oh, I’m going to be interviewed, so I’d better take off this inappropriate-but-geeky shirt full of sexy-women-with-guns on it….” ’  (H/t: Instapundit)

If images on a shirt turn you into a quivering mass of hysterical frayed nerves, perhaps science is not you best career option.

@iowahawkblog “When a wise man points at the moon, the imbecile examines the finger.” –Confucius — Dustin Evans (@DustinEvans1) November 15, 2014

Maybe the reason your feelings are always hurt is that they deserve to be.

Thank you, @ellypriZeMaN for making Matt Taylor’s shirt, and proving once again that Rockabilly girls are awesome. http://t.co/Y4bJ4fGrX5

Don't judge me because of what I'm wearing – unless I'm a guy. Then you can define my personality and try to ruin my life. #shirtgate #NRx

I hope the next time those ISIS guys behead somebody, none of 'em do something offensive like wear a shirt covered in pinup girls

"Man Forced to Apologize for Sexist Shirt After Successfully Landing Spacecraft on Comet" has to be the ultimate headline for our age.

You know who else hated seeing sexist depictions of women? pic.twitter.com/EL7hNmucCP

Replica of flight jacket worn by LTC Bob Waltz, US Army Air Corps. Original in the Smithsonian OMG BURN IT DOWN pic.twitter.com/CDkr4SKECX

Here's a thought: you go land a space ship on a comet, THEN ask shirt guy for an apology.

U.S. plans to return to the moon

(According to the book by Tom Wolfe, half the hair on Yeager’s head was burned off by this accident.)

Bill Conti’s music for the Right Stuff, along with a few images of Chuck Yeager and the cast members portraying the Mercury Seven astronauts.

I read somewhere that the studio only gave him about ten days to turn in a full score, and with such a tight deadline he was forced to adapt classical music instead of write original compositions.

Rather cheeky of him to use Russian music (Tchaikovsky) for a movie extolling American astronauts during the Cold War!

Bailing out of an SR-71 Blackbird

But the “guns versus butter” argument, which assumes that there has to be a tradeoff between state spending on military and the basic needs of citizens, is negated by the concrete benefits that India’s satellite system has brought to the lives of ordinary people. From meteorological predictions that have saved thousands of lives from natural disasters, to broadcasting and telecommunications, India’s National Satellite System has greatly helped human development in the country. If India remains poor and plagued by economic imbalances and inequalities, blaming greedy space scientists is way off the mark.

A chicken gun is used to test the durability of aircraft windscreens and engines. A thawed chicken is fired out of the gun using compressed air, in an effort to simulate the impact of a bird hitting the plane in flight.

Son Of Blackbird: The SR-72

Lockheed Martin begins working on a successor to the SR-71 Blackbird spy plane. 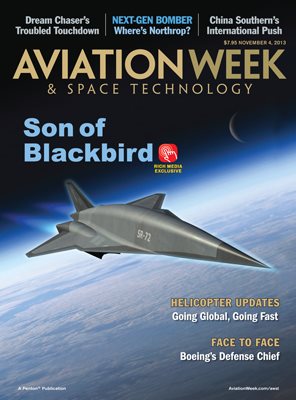 From John Eliot Gardiner’s book, Bach: Music In The Castle Of Heaven:

When in 1977 the Voyager spacecraft was launched, opinions were canvassed as to what artefacts would be most appropriate to leave in outer space as a signal of man’s cultural achievements on earth. The American astronomer Carl Sagan proposed that “if we are to convey something of what humans are about then music has to be a part of it.” To Sagan’s request for suggestions, the eminent biologist and author Lewis Thomas answered, “I would send the complete works of Johann Sebastian Bach.” After a pause, he added, “But that would be boasting.” 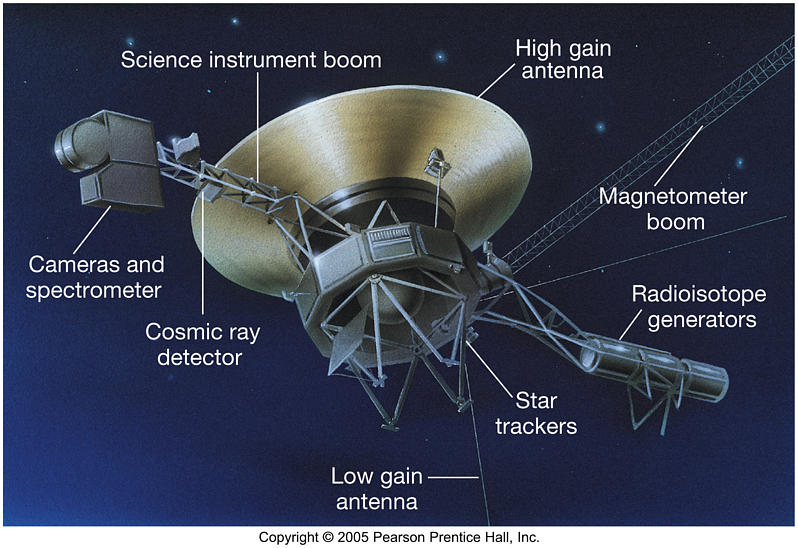 Voyager spacecraft from the Denver Museum of Nature & Science

A photographic history of airships and zeppelins 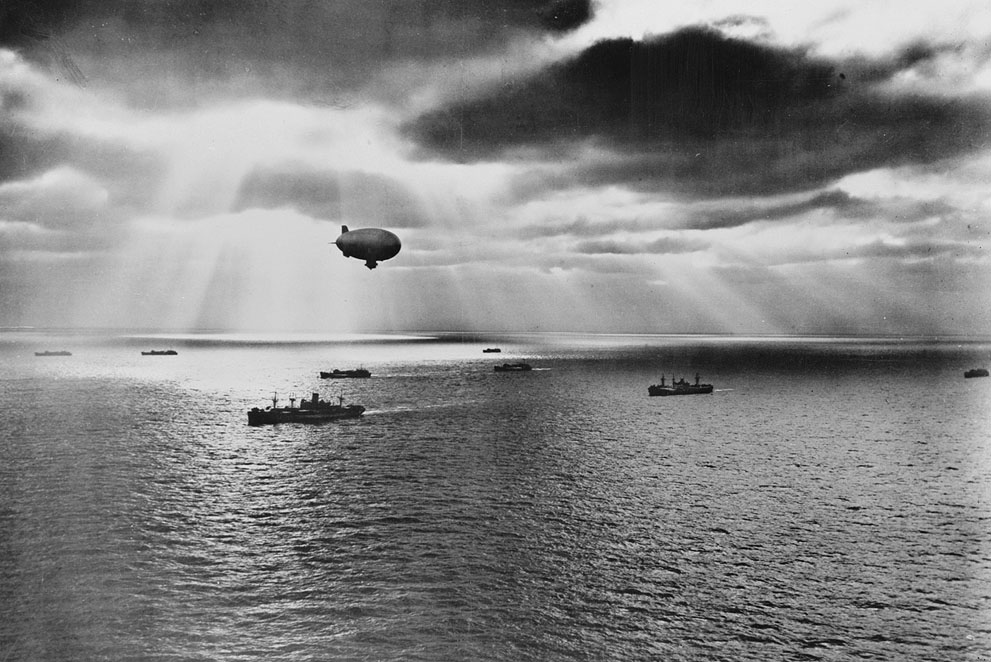 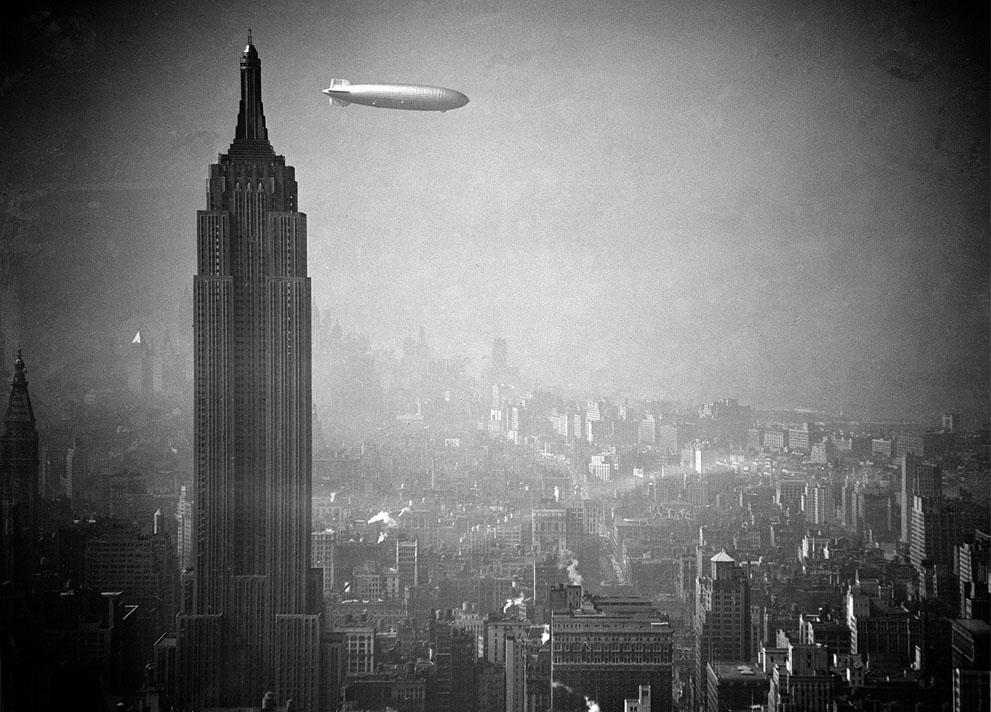 The Graf Hindenburg near the Empire State Building in New York, 1936. From The Atlantic 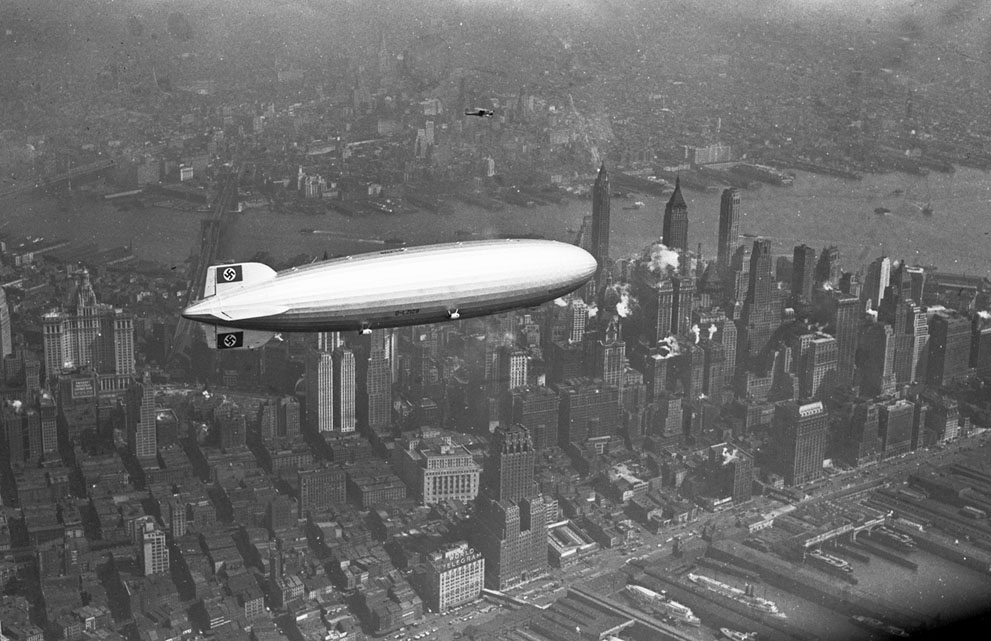 The Graf Hindenburg over Manhattan, 1937. From The Atlantic