Book: Nothing Is True and Everything Is Possible: The Surreal Heart of the New Russia

Nazi influence over Hollywood in the 1930s

The Dawn of the Color Photograph: Albert Kahn’s Archives of the Planet

“To learn what we fear is to learn who we are.”
— Guillermo del Toro

The Mind of Thucydides

The Humanity of Thucydides

How air-conditioning changed the world (book)

An interview with the author.

In Search Of Lost Frogs (book) 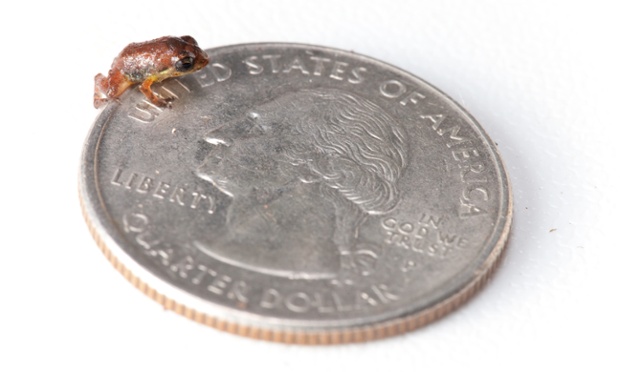 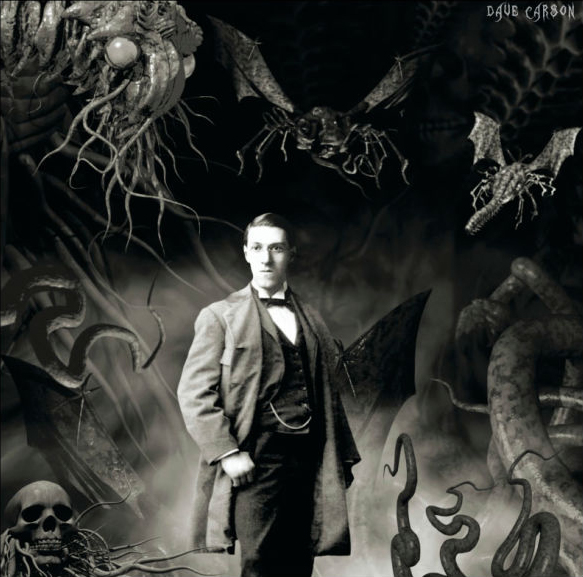 From Swords and Sanity

One reason Europe’s imperial powers missed the warning signs [about how catastrophic World War I would be] was that these new instruments of war had previously been employed almost exclusively against those who didn’t have them – specifically, those non-Europeans who attempted to resist their imperial reach. In such situations, the new weapons had allowed for a lopsided slaughter not seen since the Spanish conquest of the Americas, and more than any other single factor had accounted for the dramatic expansion of Europe’s colonial empires into Asia and Africa in the latter part of the nineteenth century.

It is perversely appropriate, then, that among the few people who did appreciate this new face of war and the problems it would pose was the man who had officiated over more of these one-sided battlefield slaughters than probably anyone else alive: Lord Kitchener. At the battle of Omdurman in the Sudan in 1898, Kitchener had trained his Maxim machine guns on horsemen charging with spears; at a cost of forty-seven British army dead, he had killed ten thousand of the enemy in a single morning. But what would happen when the other side had Maxims too? Kitchener had a pretty good idea. At that cabinet meeting on August 7 [1914], where some other ministers imagined a conflict lasting months or even weeks, the newly appointed war secretary predicted years. “It will not end,” he told his colleagues, “until we have plumbed our manpower to the last million.” 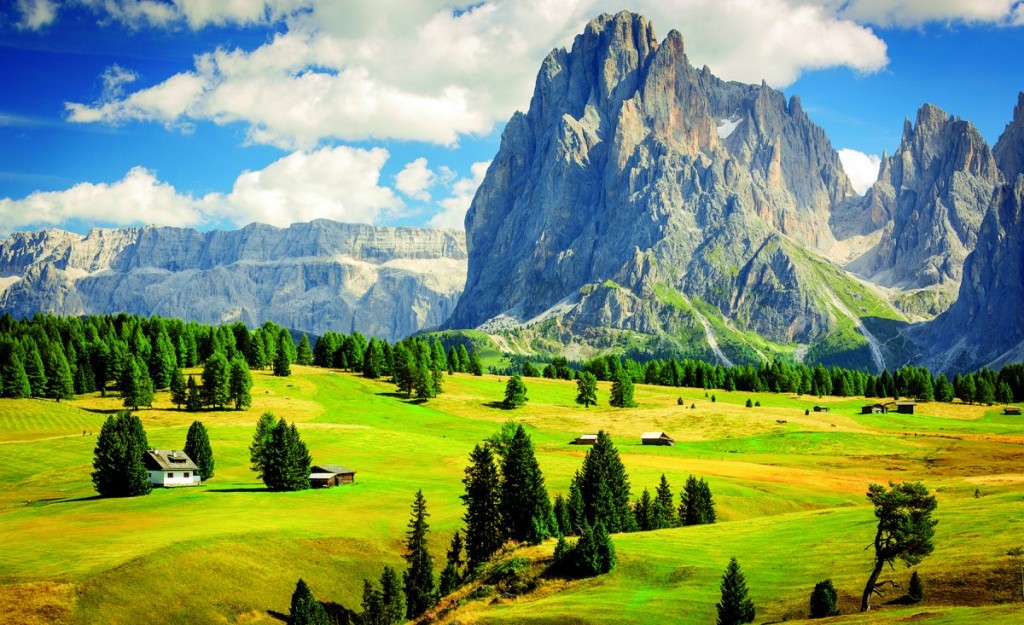